I was going to write a "Chuck Berry RIP" post a couple days ago; he was certainly a groundbreaking musician, and he had always struck me as a cool guy. I had also always been under the vague impression that his Mann Act conviction had been a racially-motivated railroading.

But when I looked into that conviction, it turned out to be completely justified. He had in fact brought a 14-year-old Mexican girl up to work as a prostitute at his club in St. Louis (after having sex with her numerous times himself, when he was in his 30's). There had also been a tax fraud conviction, and another lawsuit (which Berry settled) brought by 60 women who claimed that Berry had secretly videotaped them going to the bathroom. And, Berry had a longstanding reputation for being too cheap to pay a regular backup band.

So, I felt a little less motivated to write a paean.

But there was no question about his musical genius (he wrote his own songs) and his stage presence. Berry, like Snoop Dogg, seemed to have, as his natural default facial expression, a sort of leer, which suited him. Here's Berry: 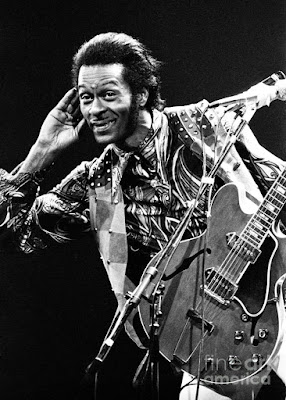 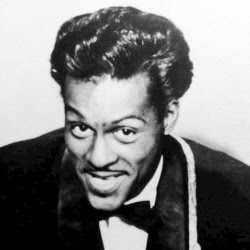 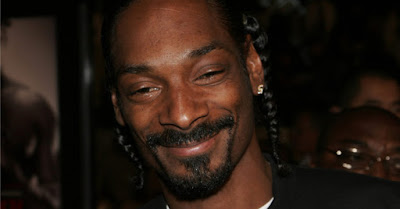 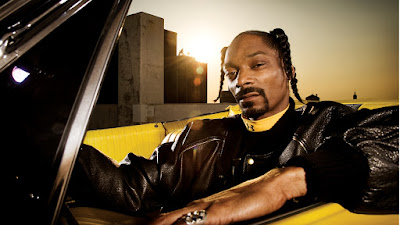 The difference was, Berry's leer seemed to be light-heartedly lascivious, playful, and slightly self-mocking, whereas Snoop's leer is as likely to come across as an arrogant half sneer.

The other difference is, Berry was an incredibly talented musician.

In any case, I was moved, out of a sense of nostalgia, to watch a few clips of Berry on Youtube.

After seeing two or three, I stumbled across this video of him performing Sweet Little Sixteen. What struck me most about it was the backup dancer who appears from around 22 seconds into the clip up to the 47 second mark of the minute and ten second video.

For some reason, she just looked incredibly good to me. She was obviously pretty, though the resolution of the video isn't clear enough to see her face all that well. Her dancing and clothing seem dated now; you might even find them a little silly. Nor was she particularly athletic. But somehow it added up to an overwhelming feminine appeal which seems missing in most of today's overly athletic dancers with their piston-like movements. And, like Berry, she seemed to be enjoying herself while performing, which made her even more irresistable.

Maybe she appealed to me because that's the sort of dancing that was in vogue when I was young. Maybe it was partly the high energy, nostalgia-inducing song. Or, maybe I'm crazy.

But take a look at the video, and I think you'll see what I mean.

Anyway, upon further reflection, Berry, despite the trouble he got into, was not a bad guy. Naughty, yes; evil, no. And frankly, given his persona, given his songs, given the age he lived in, it would actually be a little disappointing if he hadn't been a little bit bad.

And maybe, just maybe, he gets a little more leeway for having been a genius.

Chuck Berry seems very likeable.His social IQ was probably very high.
It is very strange that his song "sweet little sixteen" was not titled "sweet little fourteen" but then that would have added to his problems.Maybe Chuck was of the mindset that "the younger the berry the sweeter the juice"!
I like Berry's style of music along with the old MoTown sound. That sound was very popular in the 60's among white people.

Europeasant --
Ha, Berry got into enough trouble with that 14-year-old. If you listen closely his lyrics there are others that give away his preference for younger females. John Sebastian of The Lovin' Spoonful also wrote a lot of lyrics about younger girls which wouldn't pass muster today either.

I"m with you on Berry's music, and also on Motown. Black people produced great music back then. The Temptations, The Supremes, Sam & Dave, Clarence Carter, Otis Redding, Marvin Gaye, etc. All great.

Berry gets special credit as an originator though.

Don't forget Gary Puckett and the Union Gap "Young Girl". One of my favorite songs of that era.

On another note,only tangentially related. I had to visit the police HQ which was located within the boundaries of "the Jungle" to pick up a copy of a report.
I am too frugal to use a cab so I took public transportation. On the way I had to walk even further to catch a bus back uptown. Across the street from the stop and hidden from the station were a group of 4 or 5 yoots ages 20 to 45 smoking pot and drinking alcohol.
They eyed me a few times but a police cruiser appeared within view near the intersection. I thought that perhaps the police appeared on my behalf as I was the only White person in the vicinity. As I boarded the buss I was indeed the only White person on that bus. Thank goodness it was in the afternoon and not after sundown.

I'm from the St. Louis area and know cops who know all about Berry...he was a sick man.

Europeasant --
That was a great song too. And at least Puckett showed some semi-contrite self-awareness in his lyrics.

You're a brave man; I would have taken a taxi. If you're going by "Europeasant," though, I guess you're 100% white; I would at least have had the protective camouflage of looking Hispanic, if that would have done me any good.

Bob --
Before the last few days, I'd never seen him actually talk before, only sing. I was surprised that he seemed to have a somewhat precious, almost effeminate way of talking at times. (I'm not accusing him of being gay here, he was obviously the opposite of that.) But I did read enough about him to realize he was into scatology.