I know this observation goes into the sounds-crazy category, but I keep seeing sociopaths with abnormally thin lips. Usually when I see people with a slit for a mouth, I think of them as having a somewhat carnivorous, feral look -- which is actually an apt metaphor for sociopathy. To draw a correlation between a physical trait and a mental one is what the old-time phrenologists did, and they have long since been discredited.

But I keep coming back to the way novelists used to describe certain mouths as a "cruel." Why would they describe them this way? I am not the only one who has ever noticed this correlation.

Keep in mind, this correlation doesn't apply to non-whites. It also doesn't apply to gay men, who often seem to have fuller lips for some reason. (And remember that gay men are overrepresented among the ranks of serial killers: think John Wayne Gacy, Jeffrey Dahmer, Juan Corona, Wayne Williams, Dean Corll, etc.) I also am not suggesting any sort of cause and effect, nor am I suggesting that the lips are the center of compassion. I am only pointing out a correlation, spurious or not.

Take a look at the following pictures of some of the most famous serial killers, whose sociopathy is not in doubt: 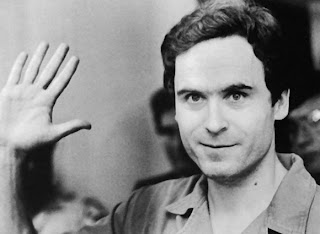 Ted Bundy may be the most famous serial killer of all. He is thought to be responsible for the deaths of 36 young women. 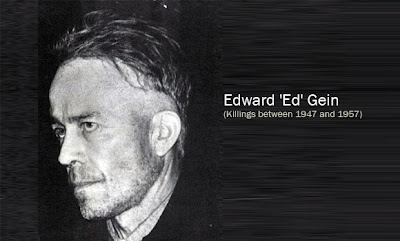 Ed Gein fashioned the skin of women into outfits for himself. Thomas Harris used him as the model for Buffalo Bill in Silence of the Lambs. 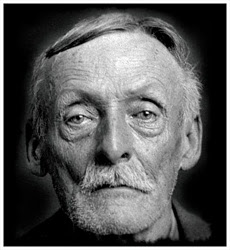 Albert Fish was a sexual sadist and cannibal who murdered at least five children. He also enjoyed inserting needles into his own skin. 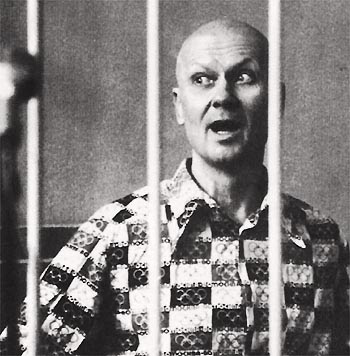 Andrei Chikatilo was a Ukrainian who killed at least 53 women and children. At one time he was thought to be the most prolific serial killer ever. 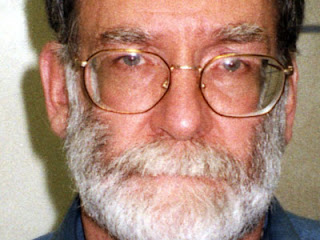 Harold Shipman, a former doctor, may actually have been the most prolific serial killer of all time, with at least 218 deaths attributed to him. 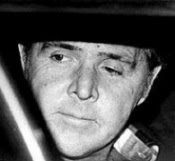 Henry Lee Lucas claimed to have been the most prolific serial killer ever, though many of his claims were later debunked. But he was still unquestionably responsible for many deaths. 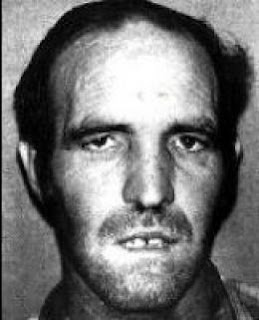 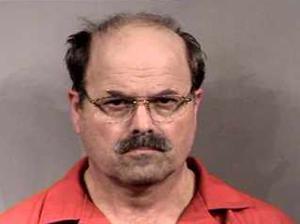 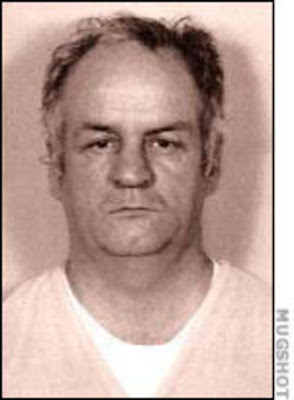 Arthur Shawcross murdered two children when he was in his twenties. After serving time in jail for those killings, he was released and then in his forties began killing prostitutes. He was known as The Genessee River Killer. 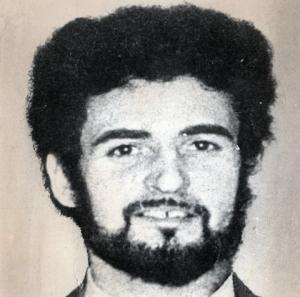 Peter Sutcliffe, known as The Yorkshire Ripper, operated in England during the 1970's.

These are obviously only a sampling of the possible candidates, and there are others who are evidence against the correlation, like David Berkowitz (The Son of Sam) and Gary Ridgway (The Green River Killer). And I repeat, pairing a facial feature with a character trait does seem crazy. But after seeing what seems a disproportionate representation of serial killers with "cruel" lips, it does seem as if maybe eyes are not the only the window to the soul.

Just an observation.
Posted by John Craig at 1:02 PM

Hey John--I enjoyed the concept of the "thin lipped caucasian" which is what is said when looking up the term in the dictionary. My Asian wife pointed that out about me, jokingly. I may have thinner lips by comparison to other races, but compared to Dan Rather, I have thicker lips--I guess it's all relative. I would not exactly say that having thin lips equates to being a mass murderer, at least I hope not! Interesting point though. Brian

Brian --
Ha! You're actually the second thin-lipped (and thin-skinned?) person to make that point to me tonight. (The other one made it in an email.)

I guess I should have been clearer that thin lips by themselves mean nothing....Or should I be more scared of you?

John,
I had NO idea that the Buffalo Bill character from Silence of the Lambs was actually based on a real serial killer! That is one of the scariest movies I have ever seen! Creepy and frightening and to think there was a real person....
Donna

Donna --
They did an excellent job with the movie but the book was even scarier. Thomas Harris is a genius. I honestly had nightmares for three nights running when I read the book.

I remembered this post. Been noticing the thin lips syndrome myself over the intervening years.

Thanks for checking in, good to hear from you. Yes, David McGee and Stephen Alford are both extremely thin-lipped. (The first link described McGee but didn't have his picture, and I couldn't get either of the last two links to work, but I did Google-image both McGee and Alford, and they certainly fit the bill.

Once you see a correlation like that, it's sort of hard to stop seeing it. I've seen any number of thin-lipped sociopaths recently, but I haven't pointed them out, since I'm mostly through blogging, at least for now. Anyway, thanks for pointing that out.