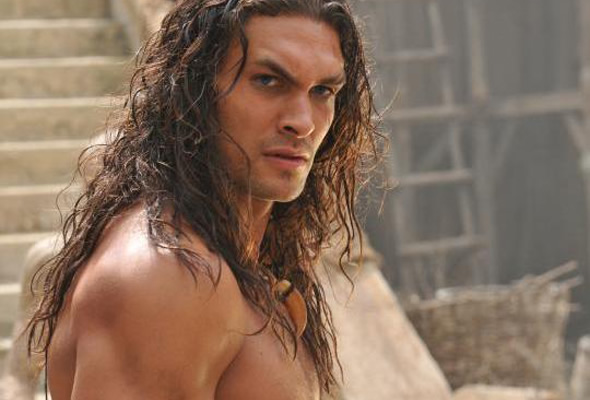 Well, not really. But sometimes, when I walk down the street, I sorta feel as if I look like this. 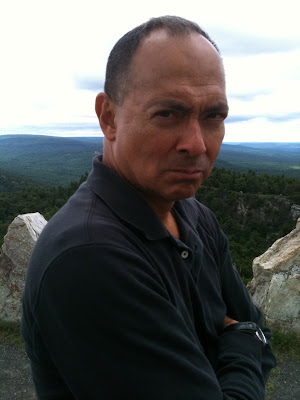 In some corner of our minds, we all imagine ourselves as far better-looking, younger versions of ourselves. Which is why we tend to hate photos.

When we look in the mirror, we tend to look at our best angles, in the best lighting. So a photo usually represents a cold dose of reality.

I'd prefer to have spent my life as half-Hawaiian, half-white, like Jason Momoa, at top, rather than half-Japanese, half-white. It probably would have meant giving up a few IQ points in order to be larger and better-looking.

But that's a trade I wouldn't have hesitated to make.

I do know people who claim they would rather be smart than good-looking.

They are, for the most part, the kind of people who say what they think they're supposed to say.

In other words, they're liars.
Posted by John Craig at 6:17 AM

John,
I think you look much better than that younger guy! Why would you want to look like him??? haha! I'm serious! He looks like a barbarian! I don't think your lovely wife would have married you if you looked like that!!!
donna

Donna --
Thank you, but you just lost a little credibility.

Oh please - you don't look so bad! You might look even better with a smile...

Thanks Gilbert; I was actually trying to do a slight sendup of Momoa's picture.