Bury her heart at Wounded Knee 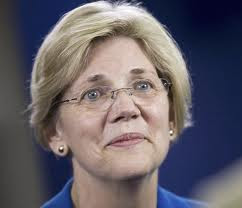 You've probably heard by now about how Elizabeth Warren, the Massachusetts Democrat running for the US Senate, claimed to be Native American in order to reap minority status career benefits while a law professor at Harvard. When pressed as to her claim, Warren initially said that she couldn't remember ever saying she was an Indian -- even though she had listed herself as a minority from 1986 to 1995 on her official Harvard Law School bio.

After some searching, Warren's campaign came up with a great-great-great grandmother who was Cherokee. Meaning that she is 1/32nd Indian.

So Warren is a Native American in the same sense in which Queen Elizabeth II (who can list Genghis Khan among her ancestors) is an Asian.

Some might say that this affair is the ultimate indictment of our racial spoils system, of Harvard, and of Elizabeth Warren.

I prefer to see this as an uplifting story: an innocent young Indian maiden who made her way among the white people and succeeded in their world, by adopting their ways. Except, of course, their forked tongue.

See, the real problem is that you hard-boiled cynics are unfamiliar with Native American culture. So, as a public service, this blog is providing a quick lesson in the ways of the Cherokee....

Young Cherokee maidens often like to dress in their native garb: 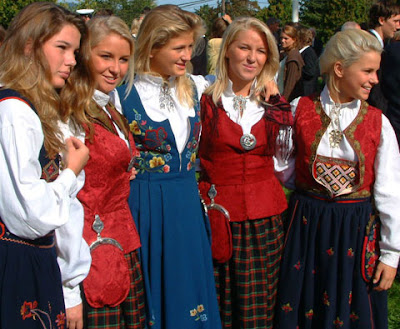 During a dry spell, Cherokee men may perform their traditional rain dance: 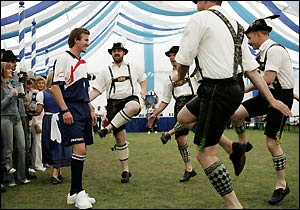 On matters of important business, the village elders may get together for a powwow: 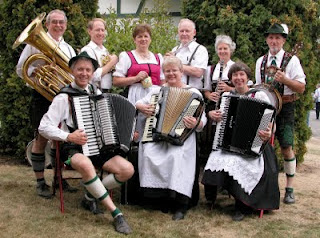 A Cherokee chieftain is often judged by the magnificence of his tepee. Here is the great tribal leader Ludwig's wigwam: 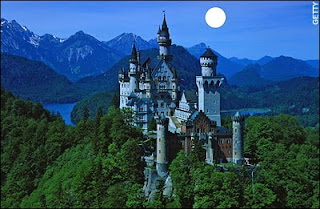 Romney really ought to run as an African-American. After all, according to one theory, his ancestors left Africa a mere 50,000 years ago.
Posted by John Craig at 12:00 PM

You are channeling the Ghost of H. L. Mencken lately! This and your other posts on Elizabeth Warren are commented on and linked here:
http://ex-army.blogspot.com/2012/05/more-on-faux-indian-princess-elizabeth.html

Baloo --
Thank you once again.