At one point during my conversation on the subject of beautiful women with my son, I asked him if he thought Jaime Pressly was a ten: 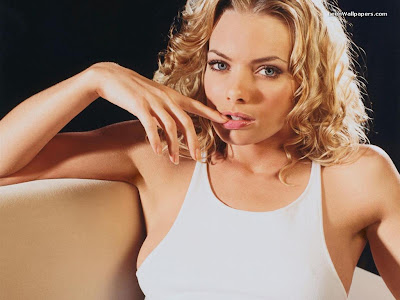 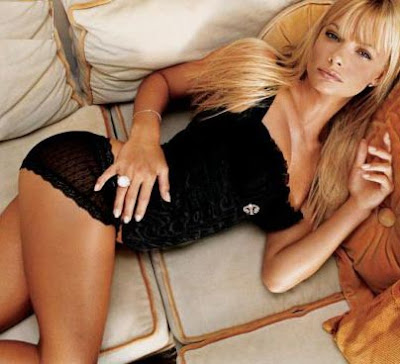 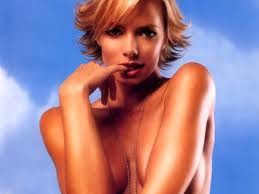 He screwed up his face and thought for a few moments. Eventually, he said, "No. She's a hard nine. I mean, she's pretty much perfect, but.....no."

I know exactly what he meant. Pressly is the embodiment of sexiness, but there is something just a little hard and cheap about her. I have no idea what she's like, so this is of course unfair, but she looks neither intelligent nor soulful.

To be a ten, a woman has to present the illusion that she is good, and kind, but maybe still has a naughty side. Perhaps more than anything else, she has to give the impression that she is smart enough to appreciate you. She must appear, somehow, better than other people -- not just better-looking.

Mischa Barton, when she first appeared on the scene, presented that illusion: 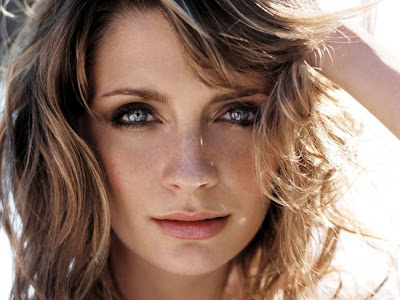 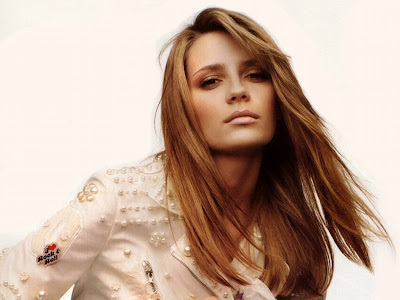 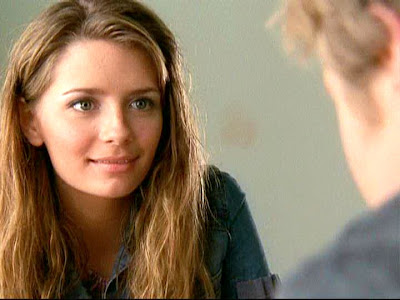 Barton looks as if she's capable of the full gamut of emotions, including sadness, whereas Jaime Pressly always seems to be wearing a half-sneer that said, "Let's par-tee!" (Pressly's expression, in a weird sort of way, sometimes reminds me of Snoop Dogg's.)

Donna Reed was good at presenting the required illusion. Even in middle age, she was capable of projecting a sort of Glinda-the-Good-Witch level of benevolence: 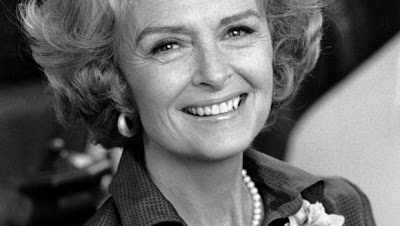 Yet when young, she was also capable of sultriness: 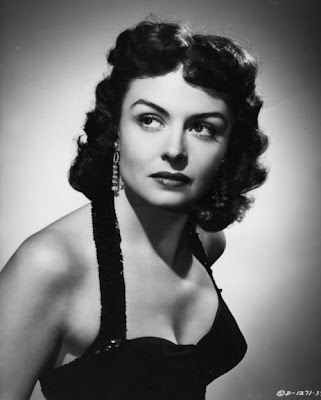 And of projecting a sort of worldly, skeptical, even rebellious intelligence: 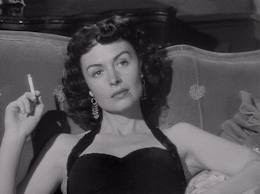 I guess the point I'm trying to make here is that it helps anyone's looks if she can make it look as if there's something behind her magnificent facade, even if there's not.

I'm not even sure I agree with my son about Pressly. And I'm guessing that had he seen her in person, he'd have felt differently. But I understand his hesitation.
Posted by John Craig at 8:43 AM

Perfect 10 would be Emily Ratajkowski: http://emilyratajkowski.tumblr.com/post/44635972031

Anon --
Makes me think, photographers must lead good lives. If they're successful, they make decent livings, there's no 9 to 5, and they get to hang out with women like that.

John, Jaime Pressly has always been a little puzzling to me. I think her attractiveness varies widely, picture to picture. Sometimes she is beautiful, but sometimes I think that she is almost odd looking. (Just talking face here.) Everyone has good pictures and bad pictures, but I always thought that the difference between the two for her was more noticeable than it is for most celebrities. A Jealous(?)Female

Jealous Female --
Actually, you're absolutely right, I noticed that too. (I chose good pictures of her for this post, but it occurred to me later that I should have chosen some bad ones along with the good.) She's got a little bit of that stunted look that some of those female gymnasts get. (She actually was a serious gymnast herself.) And there are times when it looks as if she has no upper lip, and she often wears a Snoop Dogg-style sneer (I definitely should have included one of those pictures). But there are also times when she can look great.