Here are some more things to ponder about those Huffpost mugshots. The captions are theirs; the words in italics are mine. 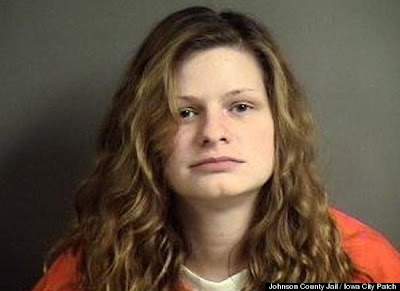 Police in Iowa City, Iowa have accused 28-year-old Melissa Barbara Minarsich of attacking her boyfriend after he refused to have sex with her.


If a man did that, wouldn't he be prosecuted for rape? Will she be? Was she actually thinking that this attack would encourage her boyfriend to be more amorous next time around? What part of "Honey, I'm not in the mood" does she not understand? 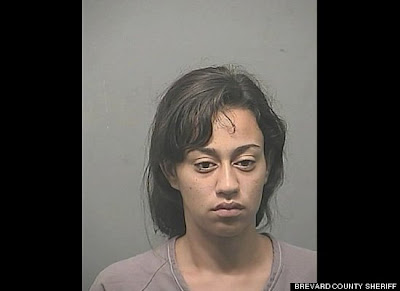 Police say Wilnelia Caraballo attempted to rob a convenience store using a toy gun, but found herself on the ground when one of the clerks yelled "Palm Bay police. Get on the ground!"


Wouldn't you think that someone who uses subterfuge -- a toy gun -- while trying to commit a crime would be aware that others might use it as well? 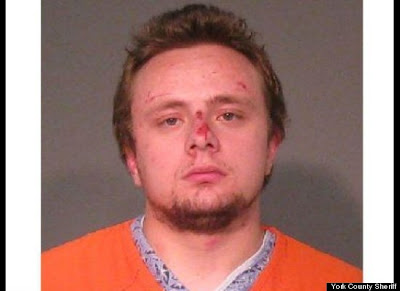 Ashton Graham allegedly used an inhaler to steal two cases of beer before slamming his head through a police cruiser windshield.


What?! How do you use an inhaler to steal two cases of beer? Most of the people portrayed in these mugshots have been pretty dumb, but if this guy can figure out how to use a little inhaler to steal all that beer, then he is a criminal mastermind. But then why did he put his head through that window? Had he already drunk one of the cases and thought he was just peering out the window? 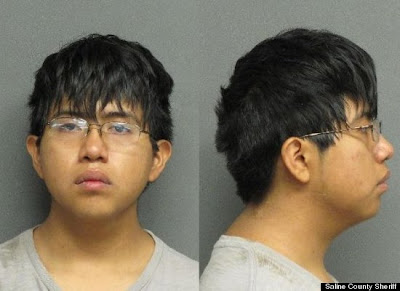 Even if Juan Aguirre got away, he would have ended up empty handed. Police said the 21-year-old Kansas stole six empty DVD boxes from a local adult entertainment shop. 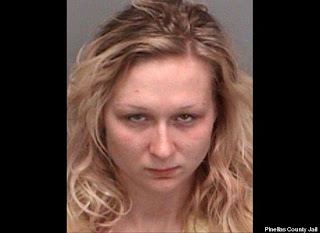 Josephine Smith is seen in this booking photo from the Pinellas County Jail. Smith was arrested after allegedly attacking and biting a piece of skin off a homeless man in St. Petersburg after proclaiming "I am a vampire, I am going to eat you."


I don't mean to sound snobbish, but I personally have never found homeless people all that appetizing. Is Josephine's olfactory system in working order? Has she ever heard of germs? And if she's a Twilight fan, why does she identify with the bad vampires instead of the good ones? 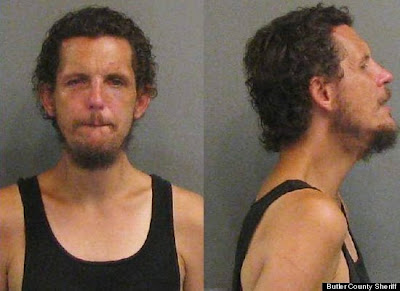 Edwin Tobergta, 32, is seen in this booking photo from the Butler County Sheriff's Office. Tobergta was arrested after allegedly having sex with an inflatable pool raft.


Could Edwin not afford one of those inflatable sex dolls, or is he actually more attracted to rafts? And why did the Huffpost have to say "having sex with" rather than "making love to"? How could they be so sure there were no romantic feelings involved? And doesn't Edwin look a little like that guy ("Mayhem") who advertises insurance on TV? 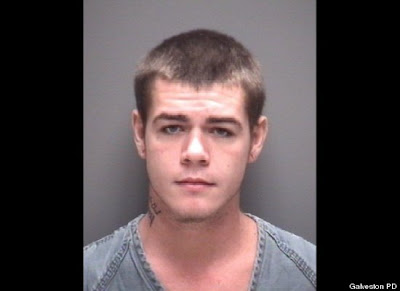 Lyle Monroe Bensley, 19, of Galveston, is being held on a charge of burglary with intent to commit assault after allegedly forcing his way into a woman's apartment and biting and striking her, according to police. Bensley later told officers he was a vampire who "needed to feed," according to The Houston Chronicle.


Another Twilight fan, evidently. Lyle doesn't look gay; is he aware that most of the actors in the movie are? And with all these Twlight-inspired crimes, when is some enterprising lawyer going to file a class action suit against the producers of the movie? 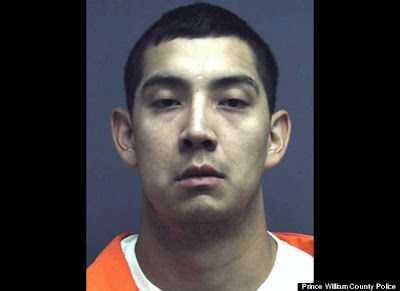 Justin Dale Little Jim is seen in this mugshot from Prince William County Police. Little Jim was arrested after allegedly breaking into a sex shop and caught in relations with a sex doll.


How embarrassed did Justin feel at the moment he was caught in flagrante? (How embarrassed would you be?) Did it not occur to him to just steal the doll and enjoy it at his leisure later on? Had he imbibed firewater beforehand? How many chuckles did the boys down at the station house have over this later on? 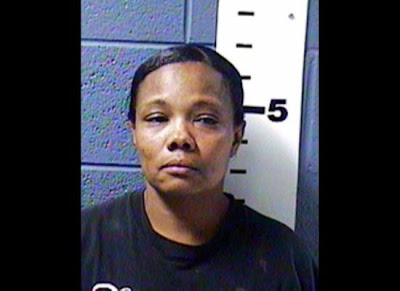 Amelia Love Oveide, 46, of Las Cruces, NM is seen in this booking photo. Oveide has pleaded guilty to twisting off her daughter-in-law's nipple in a drunken brawl.


Did it ever occur to Amelia that her son might not appreciate that particular move? Or that she would be consigning her own grandchildren to half rations of milk? Whose side will her son take in this dispute? One would think his wife's. Then again, blood does run thicker than water. Or milk. And who twisted the tip of Amelia's nose off? 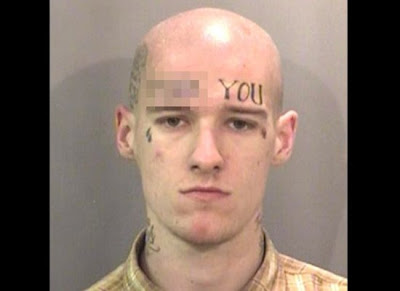 This booking photo from the Shasta County Sheriff's Office in California shows Patrick Francis Brooks and his obscene tattoo after his July 11 arrest on charges of burglary, receiving stolen property, forgery and violating the terms of his parole for a previous conviction.

What possible motivation could anyone have for getting "FUCK YOU" tattooed across his forehead? No matter how slick an interviewee you are, it's hard to imagine a potential employer reacting positively. Oh well; there goes that career with Morgan Stanley.
Posted by John Craig at 6:17 AM

Is this more evidence of American exceptionalism?
G

G --
You just keep wanting to fight the Revolutionary War all over again. Face it -- you guys lost.

At least we are still triple A. (Thumbs nose at cocky American whose family was not even present on American the continent when brave British colonials threw off the yoke of the German king)
G

G --
If the US hadn't bothered to fight in the ETO 70 years ago you'd be SPEAKING German.

How could America NOT have fought in Europe after Winston asked? BTW, I found this on the internet which you might enjoy.
http://www.winstonchurchill.org/learn/biography/genealogy/churchills-american-heritage
G

Wow, that is interesting. I'd never heard that Winston was 1/16th iroquois before.

John, Thanks for my Sunday morning laugh! Donna