Why you can't trust polls 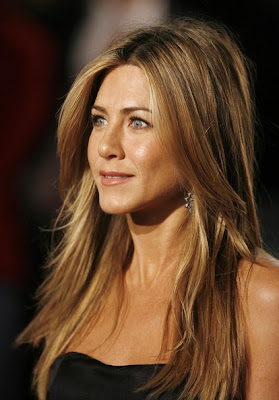 Men's Health magazine just released the results of their poll on the sexiest woman of all time. Jennifer Aniston won.

Opinions about looks are of course purely subjective, and such polls are by their very nature silly. And merely by commenting on it I am betraying my own innate silliness.

Nonetheless, I have to say it: Jennifer Aniston??

There were women in my class at Harvard, and in each of the three classes behind me, who were better-looking than her. And Harvard, unlike Hollywood, is not known as a place which draws beautiful women. (In fact, it has the opposite reputation.)

I can just hear the argument on the other side: "Oh, but she's got that girl-next-door appeal."

True, she does look like the girl next door. And the girl in the house after that. And the one after that as well.

I have to wonder if Aniston's agent had some sort of arrangement with Men's Health.

Here are a few examples of actresses I consider more attractive, for comparison's sake.

Grace Kelly is on everybody's top ten list. She may have been a touch on the bland side, but she made up for it by being perfect: 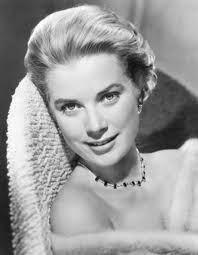 Tippi Hedren was another of Hitchcock's blonde ice queens. She exuded elegance and femininity:

Donna Reed may be best known for her wholesome performance in It's a Wonderful Life, that perennial Christmas favorite, but she won her Best Supporting Oscar for playing a prostitute in From Here to Eternity. 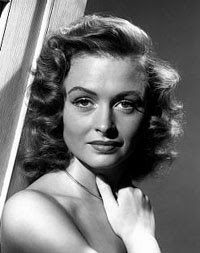 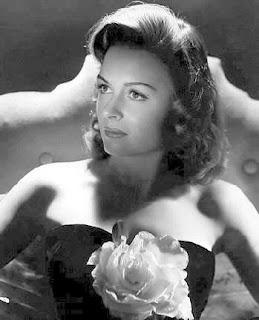 Heather Graham never quite made it from starlet to star, but that doesn't mean she doesn't have one of the sweetest faces of all time: 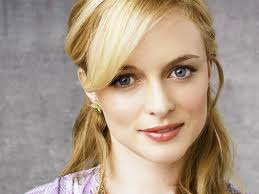 Mischa Barton never made it past starlet either, and at age 25 it now seems she never will. But she is proof that you don't have to be sane to be beautiful: 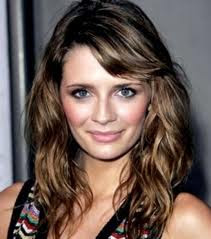 Michelle Pfeiffer is supposed to be a marvel of plastic surgery. If so, she ought to give Jennifer the name of her doctor. 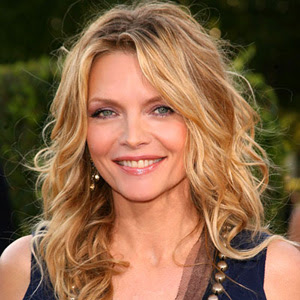 Most will disagree with the choice of Karen Allen as one of the all time sexiest, but for me, she was: 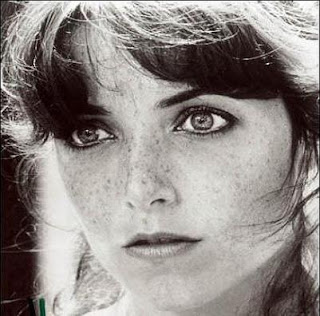 Jaime Pressly exudes white trashiness, but I'm guessing most guys -- at least the ones who didn't vote in that poll -- would rather spend time in Pressly's trailer than Aniston's mansion: 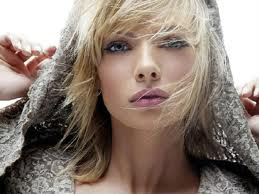 Previous posts have gone on about Elizabeth Hartman, Deborah Kerr, and various Bond girls, so their charms won't be rehashed here.

Jennifer Aniston is a nice-looking woman. For all I know she's a perfectly nice person as well. But to call her the sexiest woman of all time is almost to mock her. 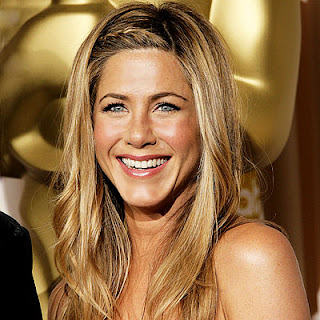 John--You are certainly preaching to the choir on this one. I really think it's the fame component that somehow blurs the judgement, not the looks. No offense to her, I think she's quite "pretty" but basically I would call her a pretty plain Jane. B

I would agree that Jennifer Aniston is attractive, but not beautiful. But as you said, opinions on looks are purely subjective. Attraction has always been intriguing to me. I have some pretty good looking friends who are married to not so attractive spouses - some of them I would even consider ugly. Maybe they were never good looking, or maybe it was the old "bait and switch." Either way, it's a good thing there are so many different opinions of what constitutes beauty. Otherwise those of us who will never make the cover of any magazine would be out of luck.

Nothing but white women. Not a single Asian, Latina, or African-American female on your list. Interesting.

Yes, 8 out of 8 are white. I thought of including Thandie Newton or Zhang Ziyi, but then I thought, nah, if I do that it'll seem as if I'm trying to be pc.