In case you talk to a high schooler.... 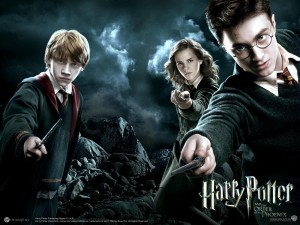 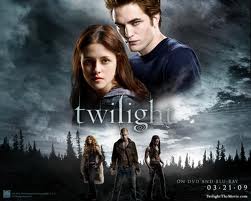 My sixteen year old daughter informed me today that Harry Potter fans really look down on Twilight fans. When I asked why, she explained, "Well, if you like Twilight, it's sort of like admitting that you're romantic and pathetic and you want to believe all that -- I don't know. It's just not cool, that's all."

I replied, "But isn't Harry Potter a little silly, with all that talk of Wizards and Muggles? I'm surprised high schoolers don't think it's beneath them."

My daughter replied, "Well, it's got magic too, but it's -- I don't know, it's different. And Twilight is getting sort of old."

"But Harry Potter has been around for even longer. And anyway, I thought you liked Twilight."

"And I thought you had a crush on Robert Pattinson."

This was a public service announcement for all adults not cool enough to know what's considered cool in high school these days.

Don't be fooled, just the fact that she denies it proves that your daughter has a major crush on Robert Pattinson.

Anonymous -- Thank you very much. I will show her your comment.